Ron refers to himself as a “dinos...

Doug has worked in the plastics ind...

With over 20 years of experience in... 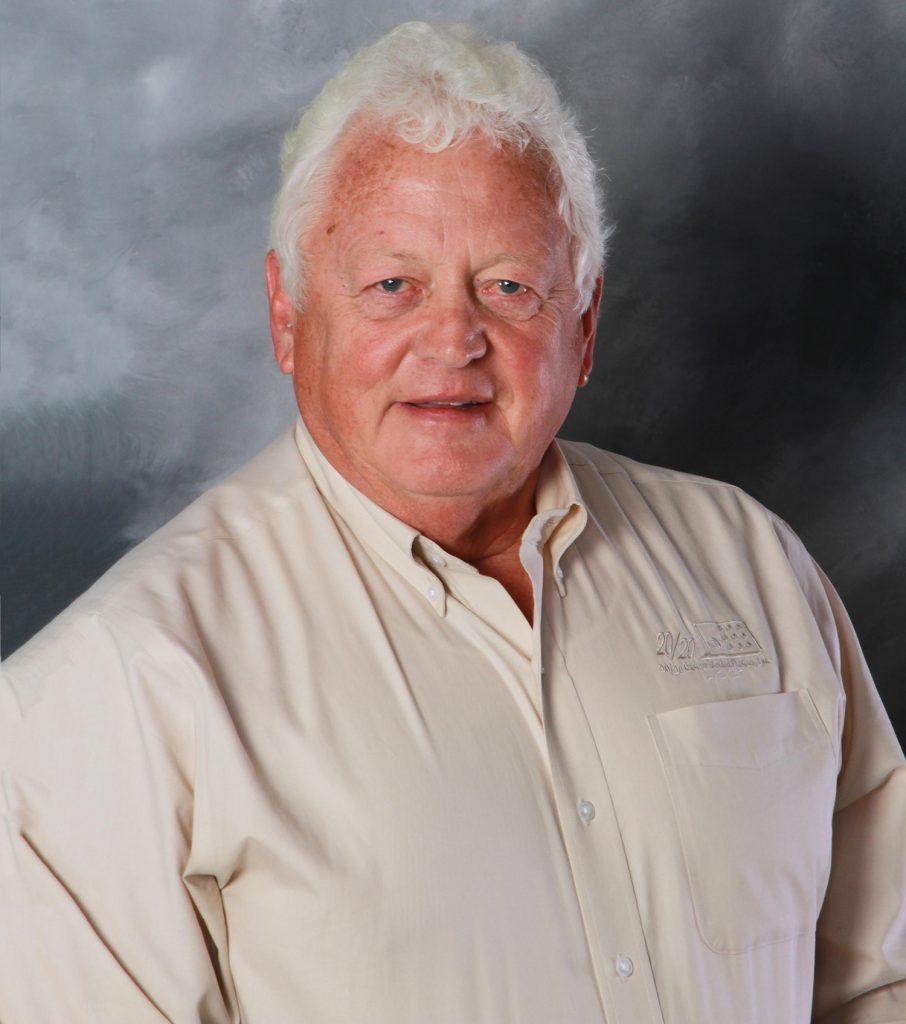 Ron refers to himself as a “dinosaur” in the plastics industry, but he’s far from extinct! Since 1977 he has been involved in structural foam molding, with an emphasis on manufacturing and product development. He enjoys developing new products with new processes, and turning problem parts into trouble free and usable parts. He thrives on the challenges of staying ahead of the competition. Ron is an aggressive and successful businessman, as evidenced by his Entrepreneur of the Year award. He has built several plastics manufacturing facilities, but 20/20 Custom Molded Plastics is the capstone of his career. 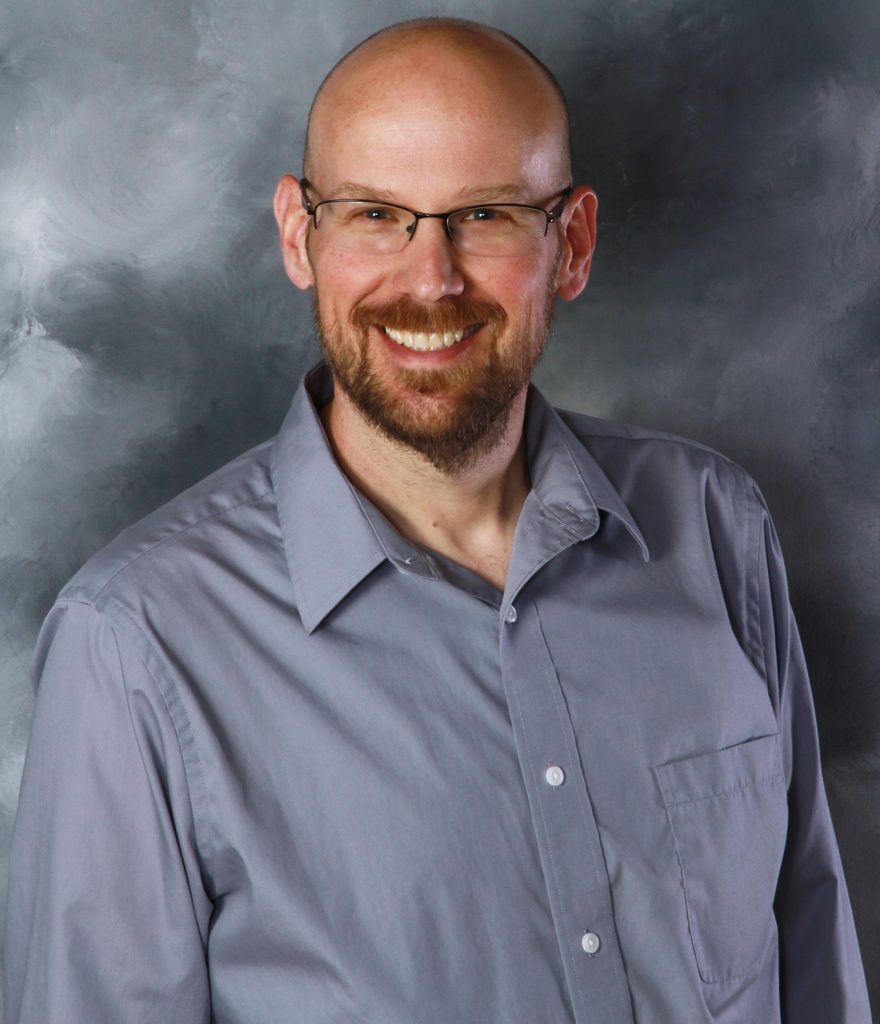 Chad is a 1998 graduate of Bowling Green State University, earning a bachelor’s degree in Business Administration. Chad joined the 20/20 team in 2008 as an accountant. He was promoted to Controller in 2010, Vice President of Finance in 2015, and Chief Operating Officer in 2017. In 2021, he moved to his current role of Executive Vice President. Chad has responsibility for all aspects of the business. During his time with 20/20, he has been instrumental in revamping the internal operational and financial reporting. He led the way on the Bluffton plant integration to the 20/20 systems and processes. 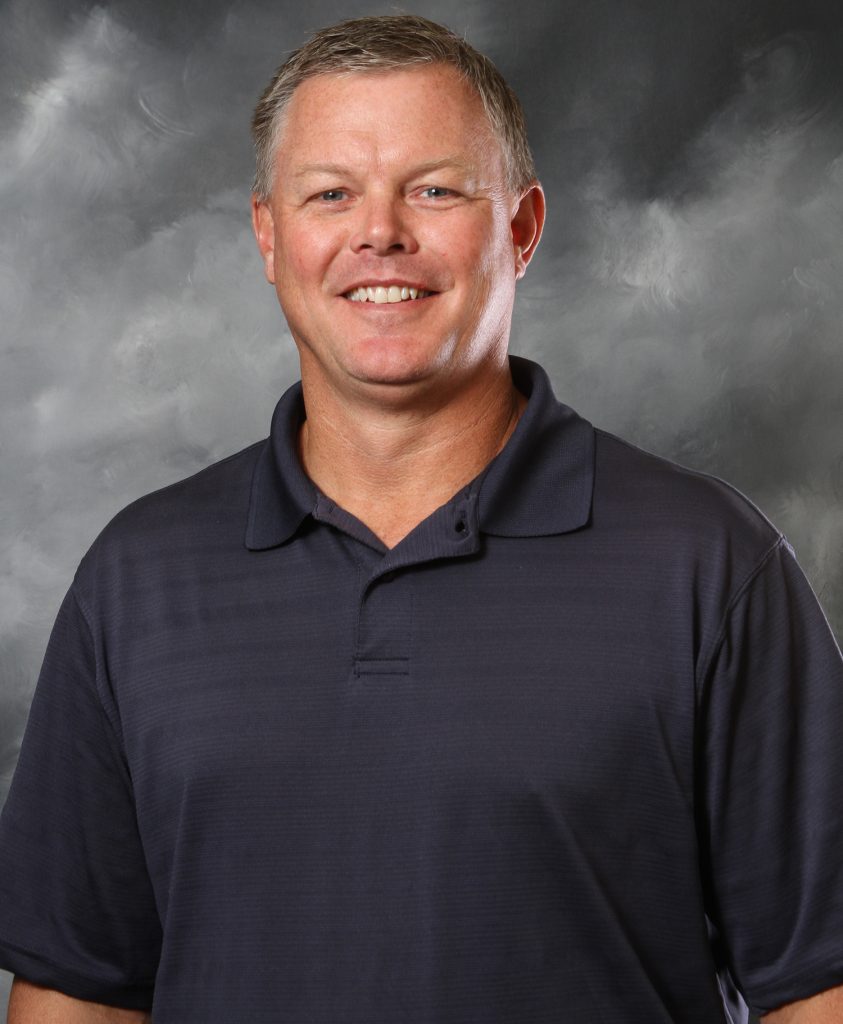 Mike is a 1992 graduate of Ball State University, earning a bachelor’s degree in Plastics Manufacturing Engineering and CAD design. During college he worked as a CAD operator in the engineering department at Hartford Concrete Products where he honed his skills drafting and detailing above- and below-grade pre-cast concrete structures, molds and tooling to cast the structures, as well as electrical, HVAC and other components to outfit the structures for the burgeoning telecommunications industry. Upon graduation he decided it was time to put his degree to work in the field of plastics manufacturing, and accepted a position as a CAD designer with Fort Wayne Plastics. Mike continued in the plastics industry over the next decade working for two other manufacturing companies and holding numerous positions including engineer, quality control manager, plant manager, director of sales and director of operations. Having entered Ball State as a “wanna-be architect”, and being a woodworking enthusiast and recreational remodeler, Mike was eager to pursue his dream of being a business owner and construction seemed the natural fit. In late 2003 an opportunity to become co-owner of a successful custom home builder presented itself, and in 2009 Mike became the sole owner of Mike Gepfert Homes. After 16 years in the construction industry Mike found himself missing manufacturing. He reached out to his friend and mentor Ron Ernsberger and accepted the opportunity to join 20/20 in September, 2019. Mike filled the position of Plant Manager for the Holiday City high pressure plant. In 2021, Mike was promoted to Chief Operating Officer. In his current role of COO, Mike is responsible for manufacturing and engineering at 20/20. In his free time, Mike enjoys spending time with family and friends at Lake George, boating, skiing and relaxing. He also enjoys watching various sporting events. When not doing any of the above, he can be found in his wood shop working on a project. 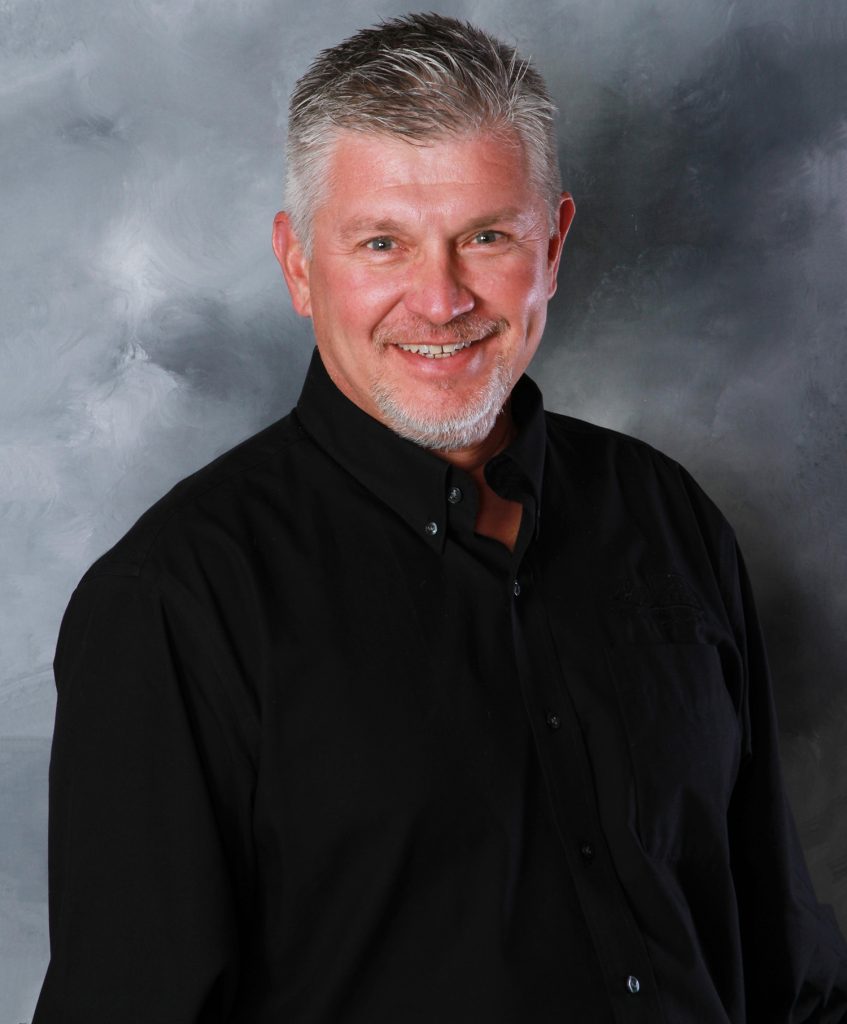 With his experience since 1995, Toby has been an integral part of the team at 20/20 Custom Molded Plastics. He is responsible for purchasing, shipping, inventory control, and packaging. He has developed on-thejob expertise in these areas while he has honed his communication skills to make sure that our customers get what they need. Toby is an expert at negotiation and interaction with vendors in the purchase of raw materials, and maintaining our inventory levels. 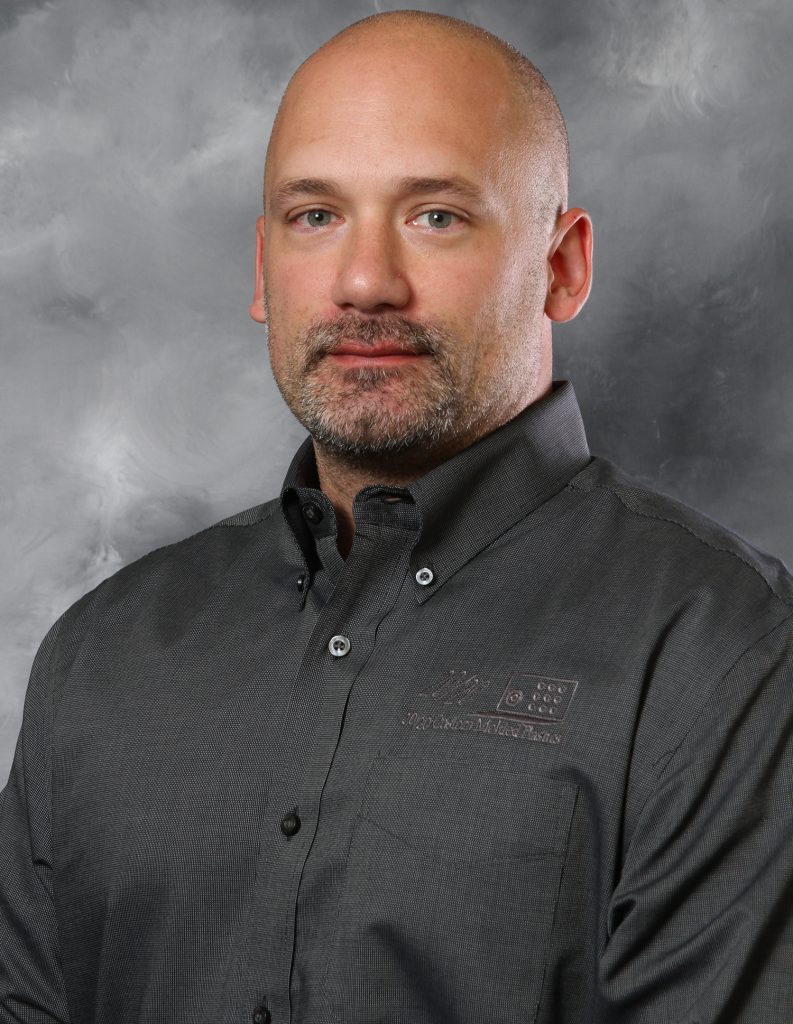 Curt has been a part of 20/20 Custom Molded Plastics since it started. He started on the floor and has worked his way up to his current position with many different duties along the way. He believes in integrating newer technologies and processes while still maintaining some of the "old school" mentality that has made 20/20 successful.

Doug has worked in the plastics industry since 1989, developing expertise in product development. design assistance, and tool and mold management. Doug is a degreed mechanical engineer (BSME). He is skilled in Solidworks and other cutting edge software applications. His strength is in marrying his technical expertise to his hands-on experience, and balancing his analytical training with pure common sense. He especially enjoys working with customers to create new and innovative products and processes 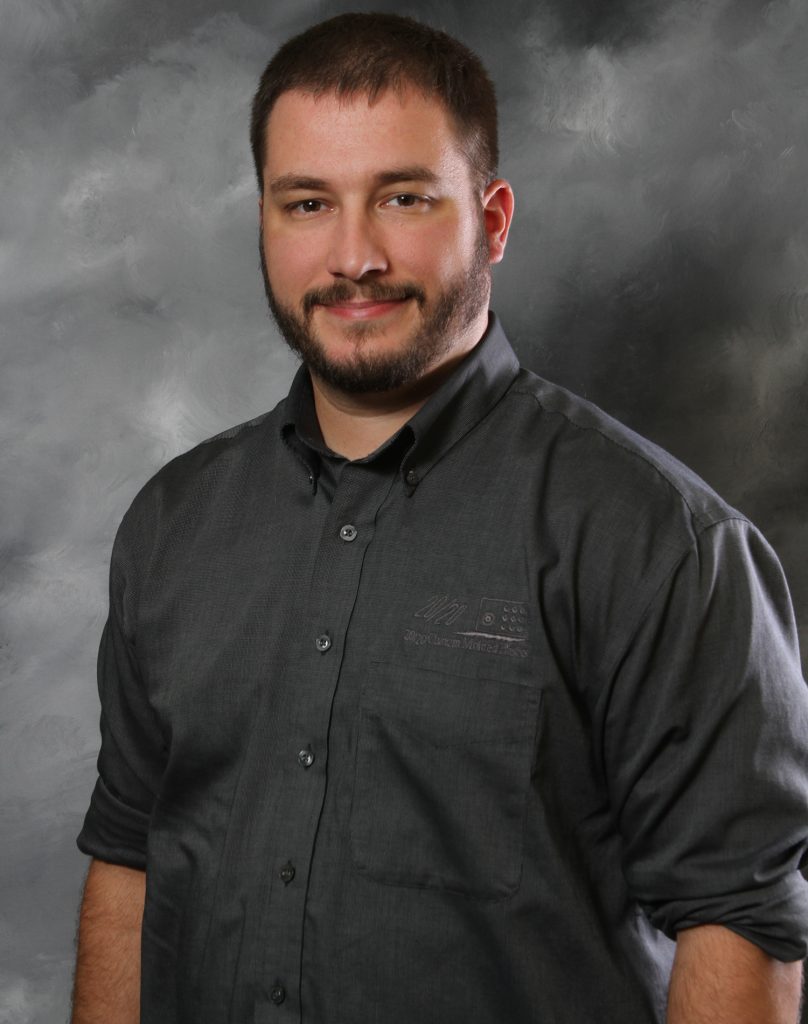 Matt joined 20/20 in 2015 as a part of our engineering team. During that time he assisted in helping develop 3-D models in Solidworks for customer use, coordinated equipment moves to/from facilities, and assisted in 20/20's various building expansions all while learning the "20/20 Way". Matt is currently the Plant Manager at our Bluffton, IN location and oversees the day to day operations of 11 Structural Foam Machines and over 175 employees. 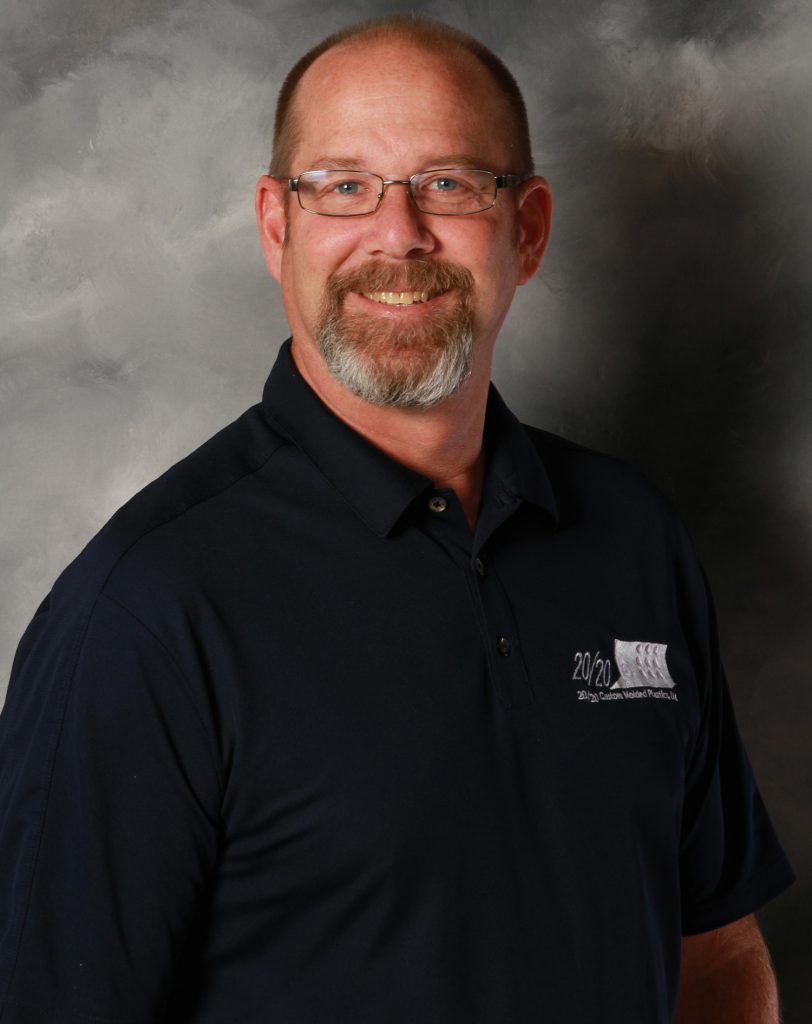 With over 20 years of experience in the plastics industry, Jay is the resident expert on manufacturing. He understands the configuration of molds for the best cycle times and cost savings. His hands-on training has provided him with in-depth knowledge of the molding process. His dedication to getting the project done is legendary - "no matter how many hours it takes." Jay appreciates the constant challenges that his job brings every day and the opportunity to learn new things. 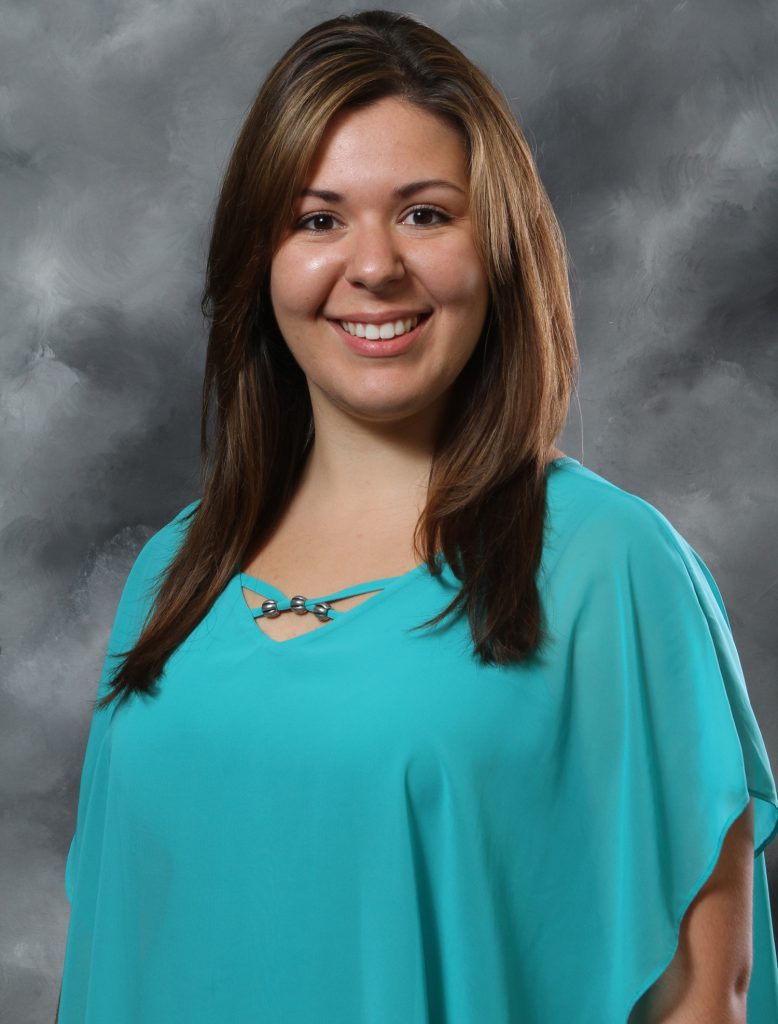 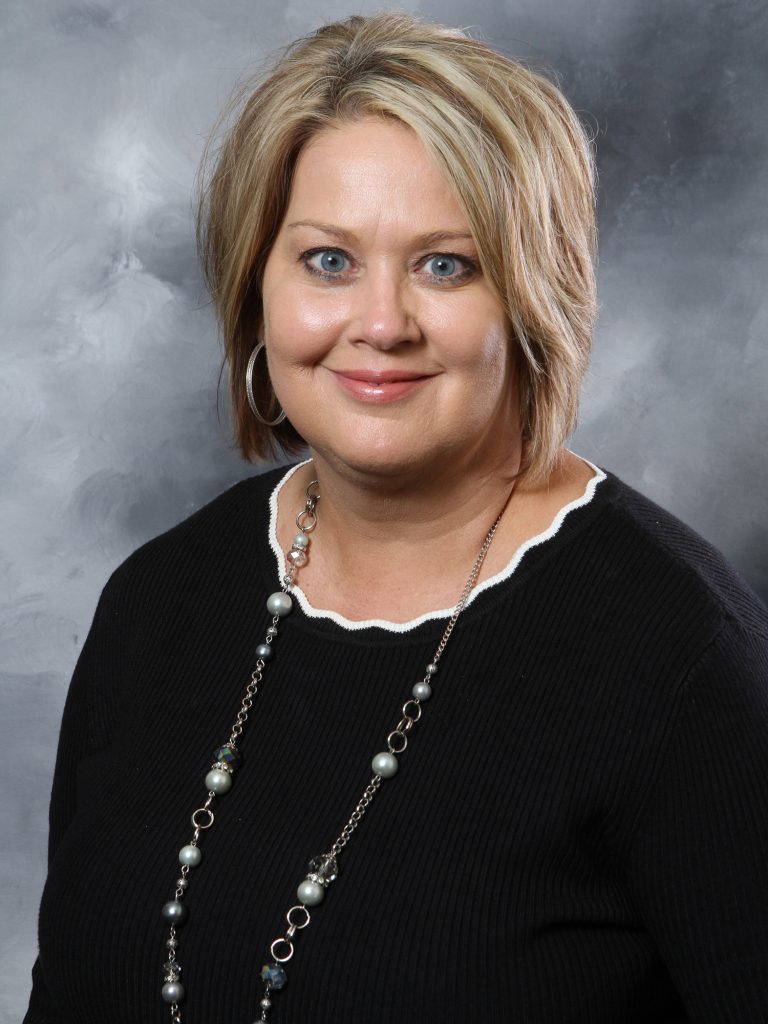 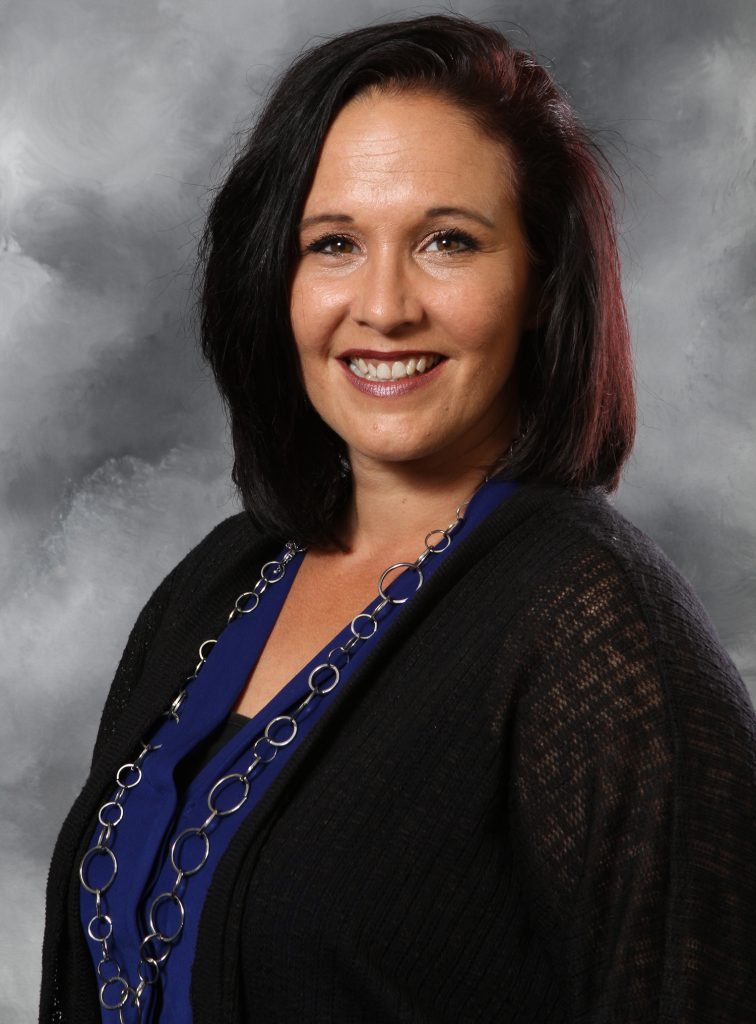 Kami has been a member of the 20/20 team since 2002. She began her career as a Press Operator. She moved up to a Machine Tender in 2005 then to a Quality Auditor in 2011. In 2015 she was promoted to Lead Quality Auditor and then to her current position in 2016. Through her work experience, Kami has developed the skills needed to construct, control, monitor, and direct customers' quality requirements. She has the capability to formulate strategies to increase customer satisfaction by reviewing processes and procedures for effectiveness.